Lipomas are lumps of an overgrowth of fatty tissues under the skin. These are generally considered benign and run a low risk of causing cancer in the body. However, if a lipoma is causing pain and complications, then it require treatment and many people may consider surgically removing it, as its appearance on exposed skin may cause embarrassment to some. There’s a chance of these lumps appearing on any part of the body which has fat cells, but mostly they appear on the shoulder, neck, chest, thighs and armpits.

If one presses against a lipoma, then it would appear soft and may slightly move under the skin. They grow gradually, month over month, and can reach a size of around 2 to 3 cm. The causes of its onset are unclear, though experts have zeroed on some risk factors. Abnormal genetic mutations inherited from one’s parents can also be a cause.

Also, there have been some rare cases where these lumps of fatty tissues have emerged inside the body, exerting pressure on adjacent organs or blood vessels, which lead to pain and discomfort.

Only rare cases have seen lipomas turning into a serious case, mostly when they become painful and red. Cancerous fatty cells are called liposarcomas, which do not develop from lipomas and are tumours of a different kind. People with certain medical conditions are at an increased risk of developing lipomas. Those conditions are as follows:

Gardner’s Syndrome: It’s a genetic disorder which is rare to be seen. Benign or noncancerous growths emerge in the body but usually end up in colon cancer because most of these tumours appear on the colon. There’s also a risk of fibromas, cysts and lipomas appearing under the skin. People with this syndrome have a defect in their genes which triggers abnormal tissue growth and those who have even one of the parents affected by it, run a risk of inheriting it.

Dercum’s disease: This disease is most specific to the outgrowth of lipomas and is otherwise known as adiposis dolorosa. The lipomas caused in this disease are painful when pressed, probably because it has emerged near a nerve and is exerting pressure on it. The cause is unknown.

Madelung’s Disease: This disease is an abnormality which results in symmetric growth of lipomas in the areas of neck, trunk and shoulders. Most cases consist of males who have been under the abuse of alcohol for a long time, while non-alcoholic women also have a slight risk of developing this. These lipomas are not cancerous, but they do disfigure the body parts where they emerge. Madelung’s disease is still an unsolved case for physicians, with some calling it a malfunction of the endocrine system, while some say that it’s inherited from family members.

Lipoma is basically an accumulation of cells and  we know that cells require essential supplies to survive. As the availability of resources is bound to be less in the area of growth it is likely that it will develop roots to extend its reach to enhance resources. This is the reason most of the lipoma surgeries are not successful and result in redevelopment because the roots continue to exist and maintain supplies.

Zyropathy has successfully removed lipoma of smaller sizes. But, for larger sized lipoma surgery is recommended only after six months of regular intake of recommended supplements because the supplements will result into shrinking of lipoma and also retraction of its roots from the adjoining areas thereby reducing the possibility its reoccurrence in future. 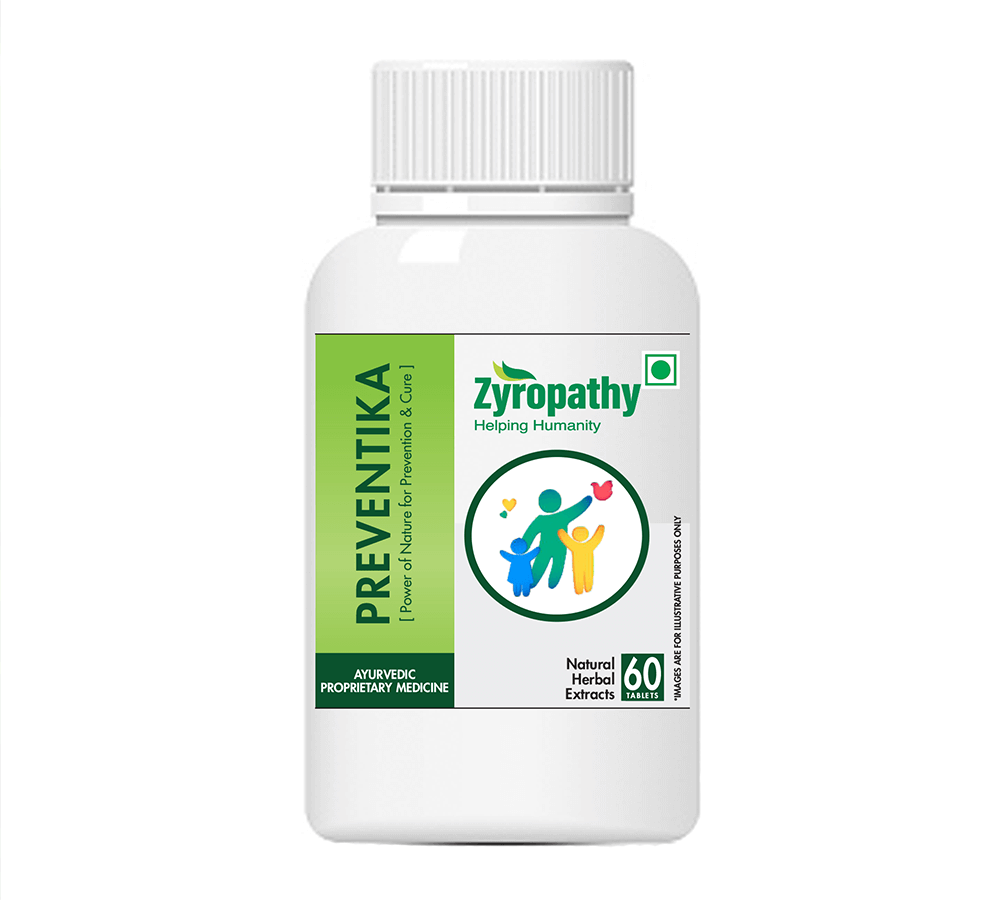